A great article about us! #skillstourism 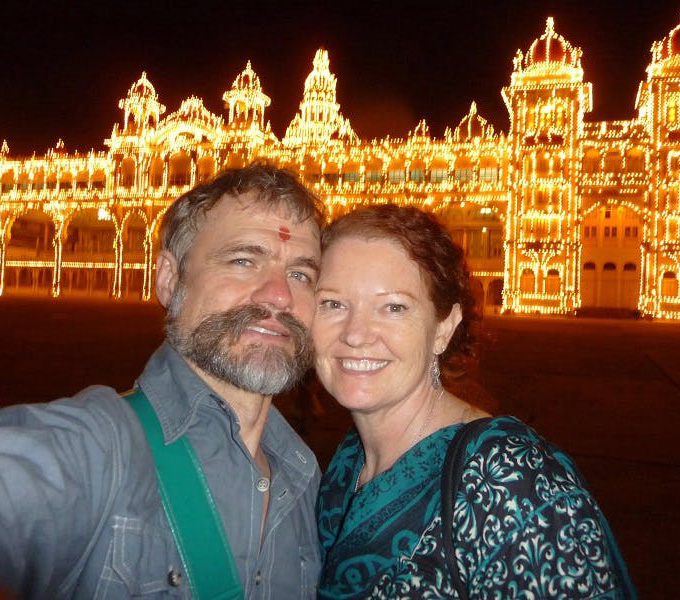 Skillstourism — how this Australian couple is striving to put Mysore on the craft map of the world Jubin Mehta     posted on 26th September 2016 yourstory.com “We’re not here to take over the world or create some dent in the universe,” Varis Lux tells me over a phone call we got on to discuss Slow Tech and his […]

Awesome Things to Do in Mysore, Karnataka 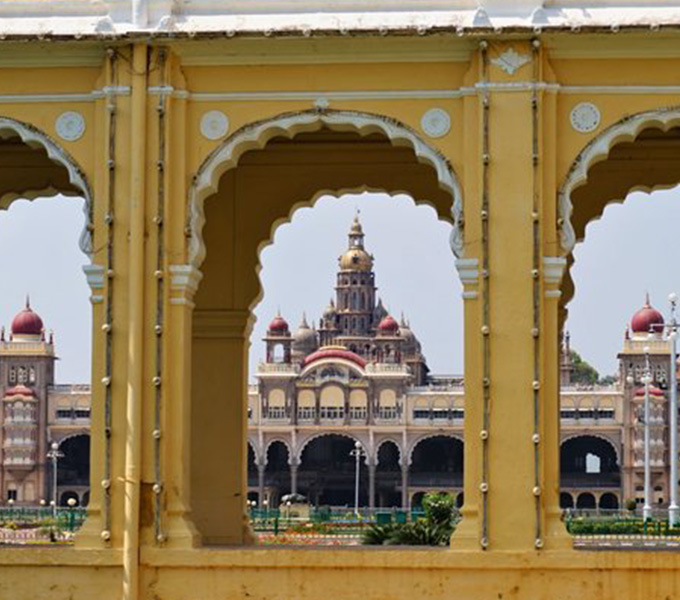 Travels of a Bookpacker  March 26, 2018  Asia and The Pacific Best Things to Do in Mysore   Mysore in Southern India stole a little piece of our hearts and sucked us into staying there an entire month. It’s not necessarily that there are so many places to see in Mysore but the relaxed vibes, amazing food […] 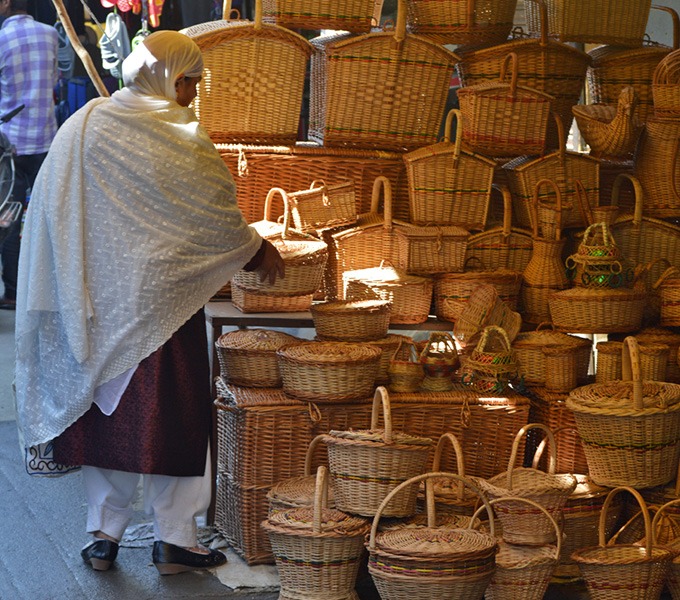 Single-use plastics have been banned in several states of India, including Jammu and Kashmir. However, implementation of this ban in J&K has so far been poor, with lack of alternatives being a common barrier. The rich, traditional handicrafts industry of Kashmir could provide innovative solutions that act as alternatives to plastic. Mongabay-India explores the current […] 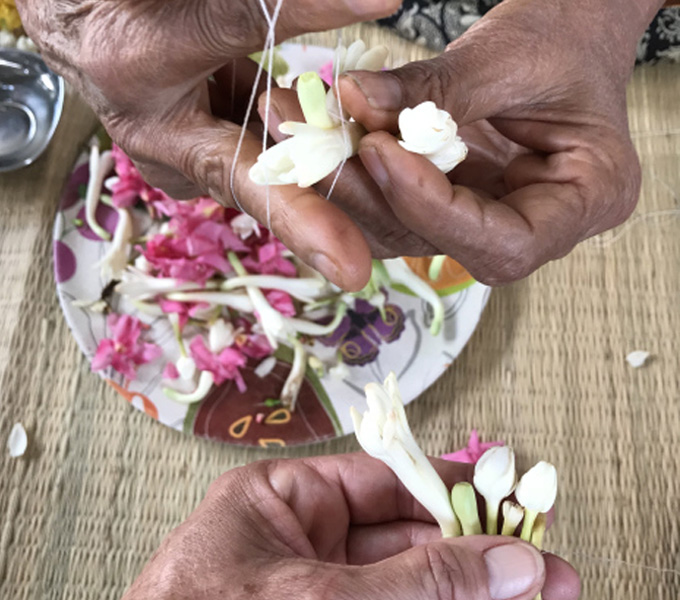 Exploring Traditional Skills in Mysore Part 1 – making flower garlands | Multimodal Me Original: multimodalme.blog My first trip to India, some 30 years ago, was a backpacking experience: three months that began with a few weeks on a houseboat in Kashmir, several bus trips across the north east to Manali, Dharamshala and Macleod Ganj, time […]

Printing and Making My Own Frocks 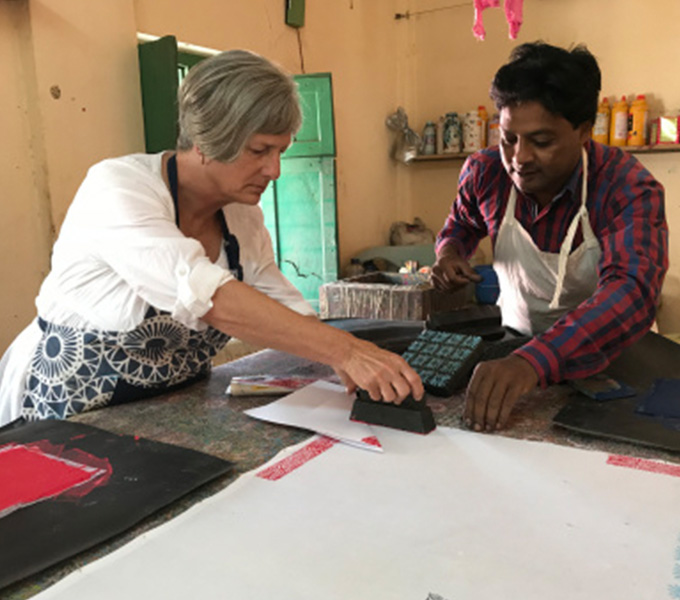 Exploring Traditional Skills in Mysore – Part 2 block printing fabric | Multimodal Me Original: multimodalme.blog The main focus during my Curious Artisan Tour with Skillstourism was fabric printing using traditional methods and wood blocks. I planned on spending four of my seven days on this activity, but through the skill and assistance of Ravitej who […] 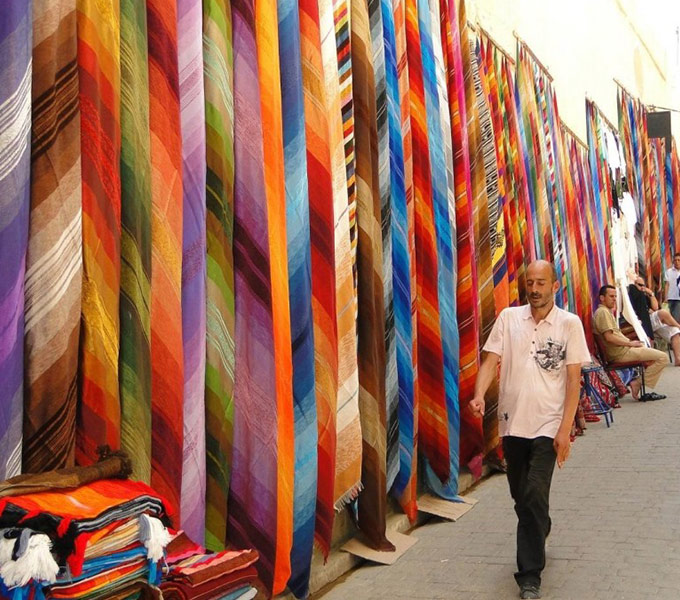 Usually, when we talk about tourism and taking vacations, people imagine idyllic destinations, luxurious conditions, and a lot of sitting around, doing nothing. Such is the profile of the typical tourist; they want to escape their familiar environment to go to a sunny island where they can be lazy and indulge themselves, and they are […] 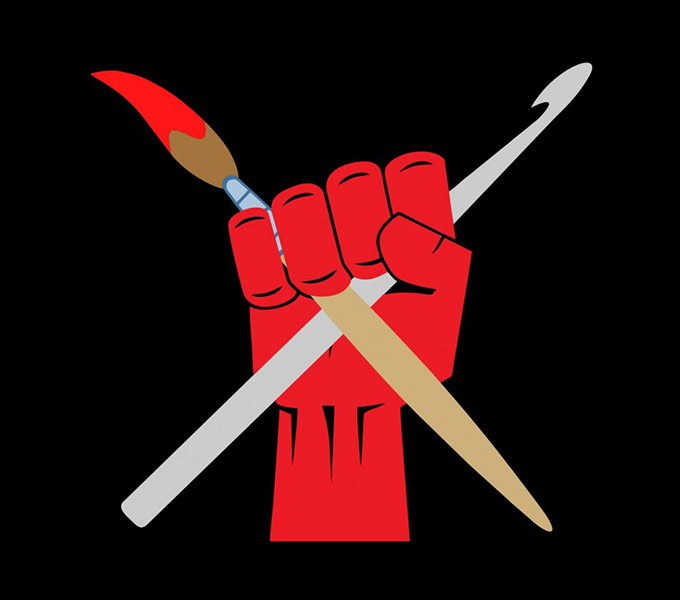 The suffix -ism might only be three letters, but it’s a powerful little one. It can totally change the meaning of a word. Add it to social and you have socialism, while feminine becomes feminism. When you add it to the mix of craft and active, you create craftivism: a form of activism carried out […]